Every year Dahlia Publishing hosts students from the University of Leicester for a 10 week placement. The scheme run by the university provides students with an opportunity to gain work experience in a small press to enhance their learning. Students often work remotely and are supported by editor Farhana Shaikh to pursue a personal project – something where they can channel their interests and make a difference. During the 2019/20 academic year we were joined by Hannah Shaw who had an interest in design. Hannah worked on a number of tasks during her time with us, ranging from creating visuals on Canva for our social media campaigns to working on the cover design for The Almost Mothers by Laura Besley. Here’s Hannah on what she learnt during the process and an interview she did with flash fiction author Laura Besley…

The opportunity to work with a publishing company, whilst studying for my undergraduate BA English degree at the University of Leicester, was an offer that I was definitely not going to decline. I was lucky enough to be placed with Dahlia Publishing, where I have been introduced to the industry through a multitude of tasks and responsibilities, ranging from editorial to design. My most recent work has been based on Laura Besley’s debut collection, The Almost Mothers.

The first time that I read the collection, I was intrigued by Laura’s ability to expose motherhood through such varying, raw narratives. While interviewing Laura, I was hoping to draw out some more of this honesty, to provide her readers with a deeper insight into the collection.

HS: What inspired you to write this collection?

LB: I stopped writing for about a year after having my eldest son. Not because I wanted to, but because I was exhausted: physically, mentally, emotionally, and it left no space for anything else. When I started writing again, in fits and starts, one of the first pieces I wrote was ‘The Motherhood Contract’ (previously published by Ellipsis and now the final piece in The Almost Mothers). Elspeth, the main character, is not me, but like me, she is struggling with becoming a mother, and making sense of her world now that she is a mother.

As I started writing more, I noticed that I had a growing number of pieces about motherhood, with different characters, covering different facets of motherhood and in 2018 I did FlashNano (write a piece of flash fiction for every day of November) and most of these pieces were about motherhood too. In December 2018 I put the collection together.

HS: What was the impetus for writing The Almost Mothers as flash fiction?

LB: My love affair with flash fiction began in May 2012 when I set myself the challenge to write a piece a day for a year, a decision I made because I was good at starting stories, but really bad at ending them. I learned a lot about my writing that year, the most important thing being that I loved the challenge of trying to tell my story in as few words as possible. You have to be really particular, every word has to have a reason to be there. A good piece of flash fiction can take weeks, months, or even years to get ‘just right’.

Flash fiction works well for The Almost Mothers because it has allowed me to explore many different elements of motherhood, by using a myriad of different characters; something which wouldn’t otherwise be possible.

HS: How important was it for you to incorporate the realities of motherhood and in particular, post-natal depression?

LB: Extremely important. As a society I think we’ve still got a long way to go in understanding any kind of mental health issue, including post-natal depression. Despite a few healthcare workers telling me it was “fine” and “normal”, I felt anything but, and did my utmost to hide it from those around me. In some ways, this “fake it till you make it” attitude meant that when I was out, I sometimes felt a little better, my children sometimes got “happy mummy” and we could all pretend. On the other hand, the pretence was exhausting and the crash when walking back through the door, when I could take the mask off, was horrific. I felt cheated out of the motherhood experience I should have been having, but more importantly I felt that my children were being cheated out of the mother they should have had.

HS: Was there a specific message you wanted to communicate to the reader?

LB: Flash fiction lends itself very easily to experimentation, something which I find myself doing more of recently. In terms of specific messages, ‘Down to Earth’ is (an attempt at) looking at motherhood from afar; how would an alien view us and the things we do? ‘Grow Your Own’, for me, is an extremely sad piece. When you think about how easy it is for some women to fall pregnant and how hard, or even impossible, for others. It’s an unfairness that shouldn’t exist.

HS: ‘Unwanted Motherhood’, for me, was especially intriguing. Could you say that the dystopian element was intentional to convey any particular topical issue?

LB: Despite the many choices that women now have, I think there is still a lot of pressure to have children. I have a couple of friends who have made the conscious decision to not have children and they have told me that this is very hard for a lot of people to understand. I think that we’re very privileged to be living in a time when we have a lot of choice around this issue and people’s choices should be respected.

Hannah Shaw is a second year undergraduate, studying English BA at the University of Leicester. Her literary interests are varied and include American literature and contemporary poetry. She has worked in the administrative and beauty sectors but hopes to work in publishing after graduation. She is an avid runner for her university athletics team.

The Almost Mothers by Laura Besley is out now. 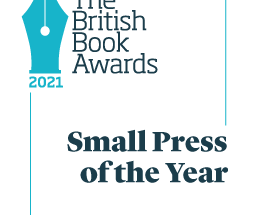 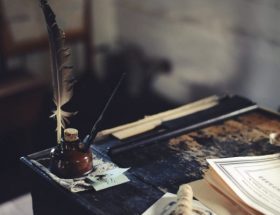 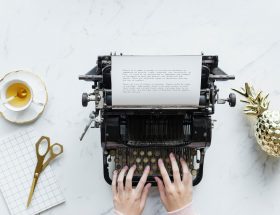 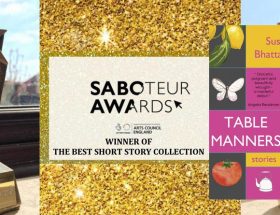 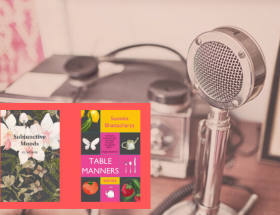 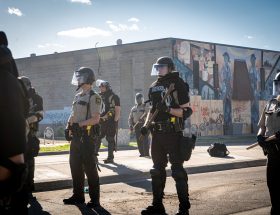 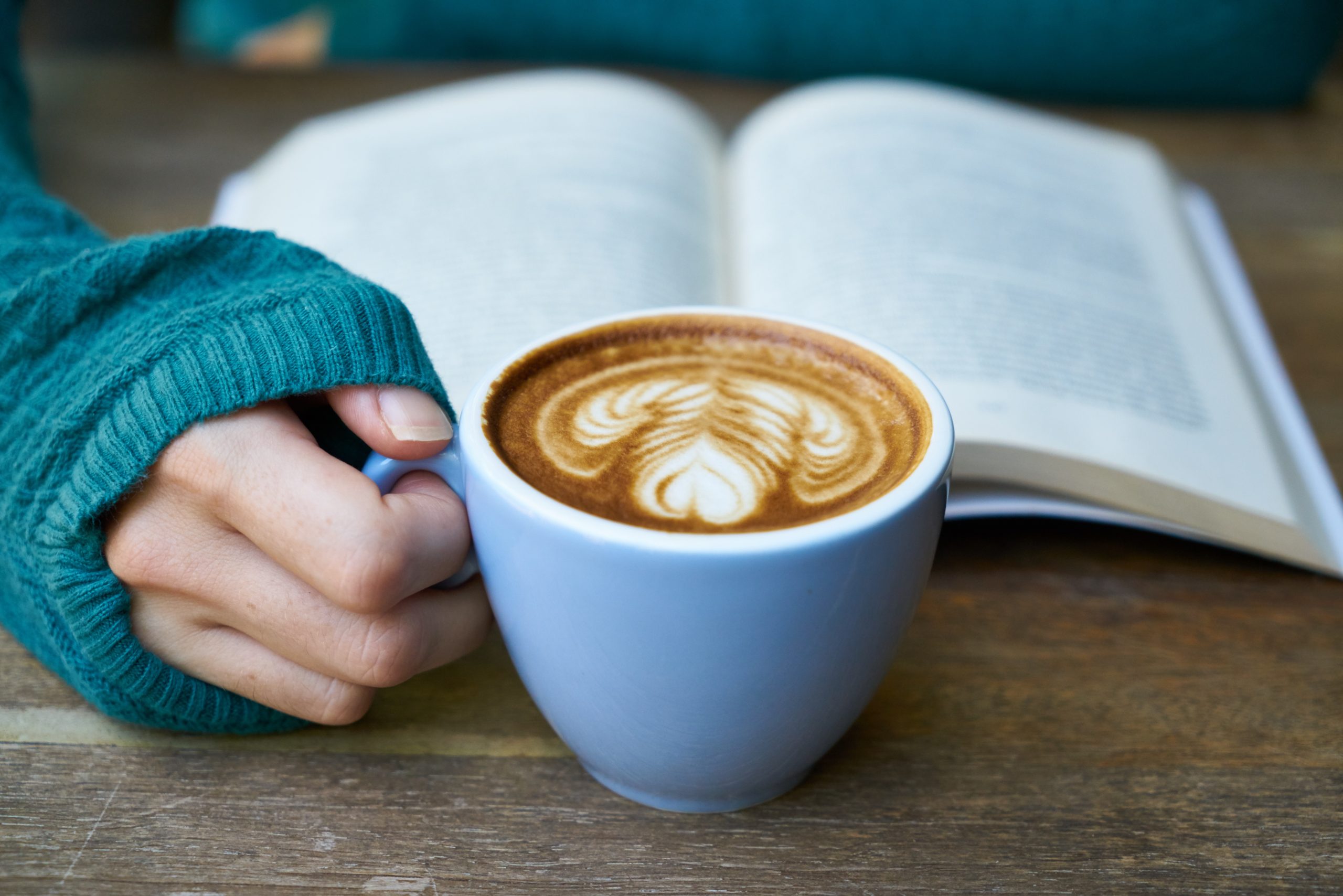